Based on Saibara Rieko's manga, Ike-chan to Boku (a.k.a. Good Bye My Secret Friend) tells the heartfelt story of a young boy named Toshio and his imaginary friend Ike-chan. Toshio's floating blob of a friend has two big eyes and a mouth, and changes colors and sizes depending on the mood. When Toshio is sad, she turns small. When Toshio makes friend with a girl, she turns bright red from anger. Ike-chan stays by Toshio's side as he grows older, but the day he finds his first love, Ike-chan disappears from his life. Child actor Fukasawa Arashi (Helen the Baby Fox) takes the leading role in this affecting fable about childhood, friendship, and growing up from director Ohoka Toshihiko. Popular actress Aoi Yu voices Ike-chan. 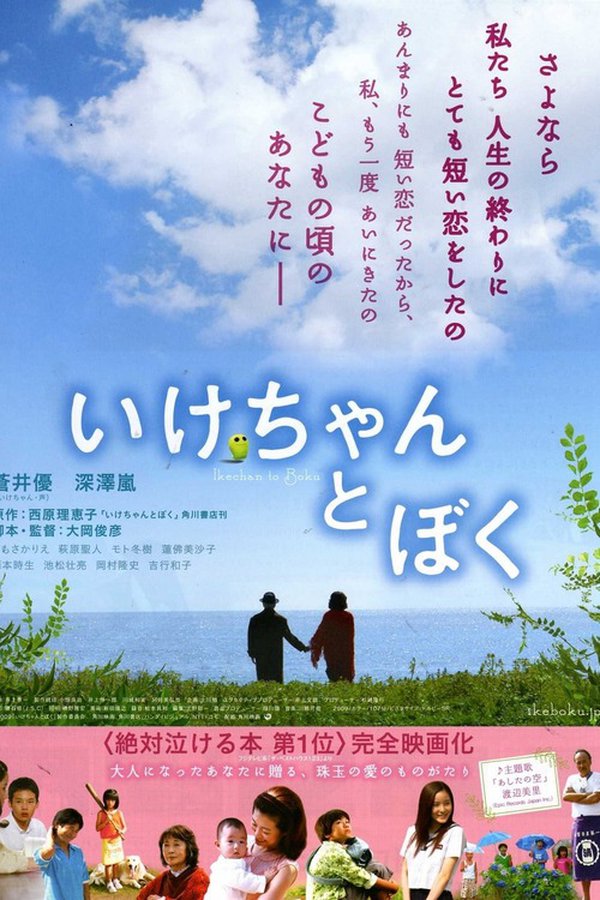