Five years ago David's life came undone when his young daughter fell victim to a brutal attack. The subsequent emotional fallout cost him his marriage and his job. Handicapped by guilt and anguish David abandoned his past and alienated himself. He took a second rate job as a security guard and plodded on - his wounds concealed but unhealed. All it would take is a scratch for them to open wide and consume him.... During a routine security inspection, David discovers a young Serbian girl stowed in the cab of a truck. Her sister and other girls have been murdered - all victims of a perfidious human trafficking racket. She pleads for his help. This is his chance at retribution. This time he will champion the young girl that places her trust in him. But David is taking on Goliath and he has his back against the wall and a gun at his head. Enlisting the help of a woman's refuge counselor, David embarks on a do or die mission to save the girl. 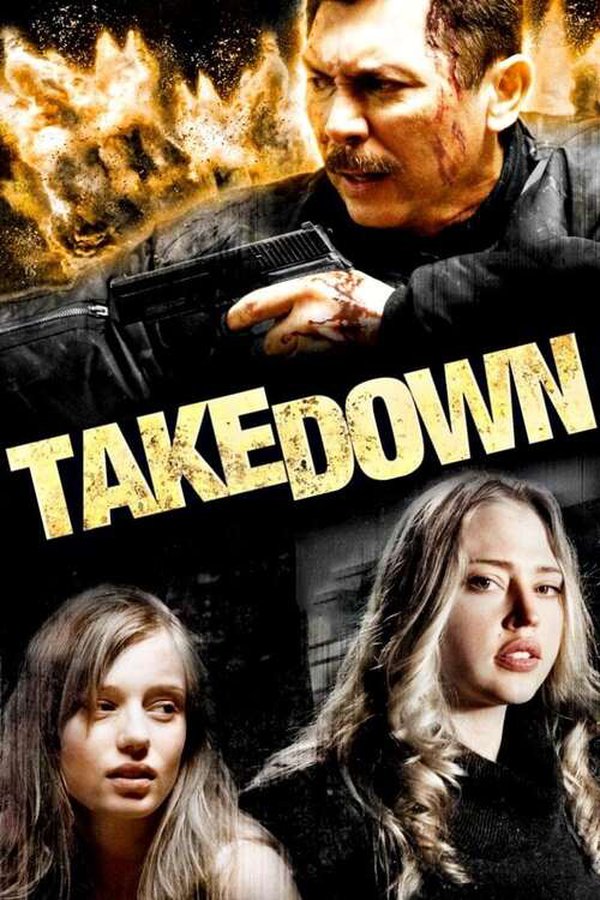