Payback is the right decision.

Gianna will never forget the day she witnessed her father being killed by a gangster name Curtis as a little girl. Now grown up, fate intervenes, and Gianna finds Curtis back in her life. She meets Detective Corey but he doesn't know her past and gets caught up after his wife dies by the gun from Curtis boys. Now the Detective has to be by Gianna's side and fight! 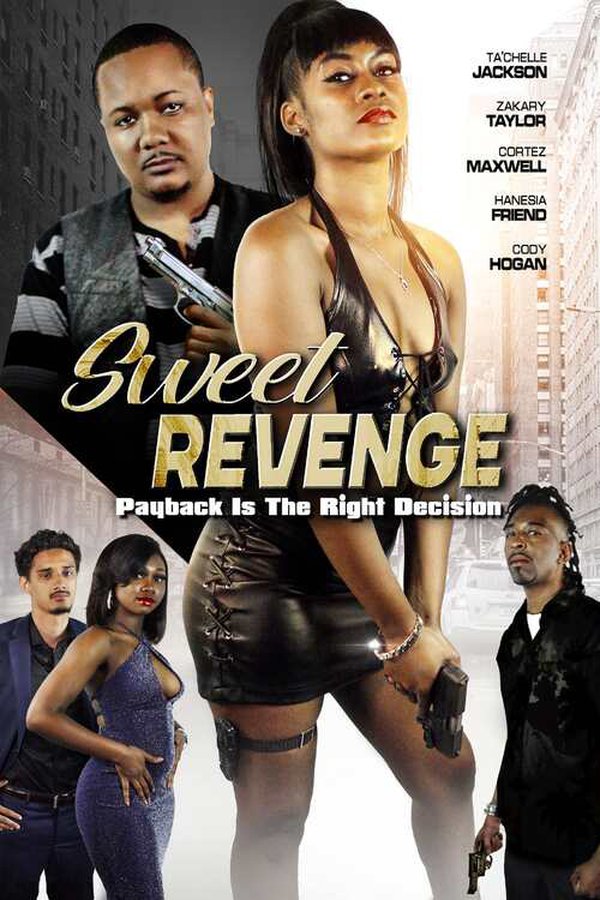