Soviet cartoon animated film on the Russian folk tale "Cat and the fox". As Lisa deceived the animals and took away the gifts, designed by Kotofei Ivanovich, issued by Fox for the new ruler of the forest. He was a black cat, he liked to eat sour cream, but did not catch mice. His master was angry with him, put him in a sack and threw it in the forest. 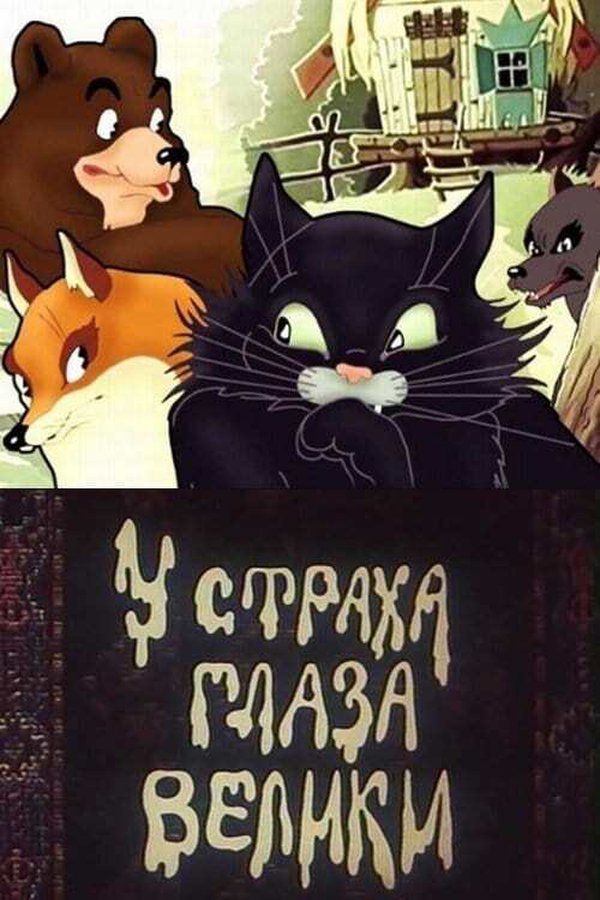