The Dragon, the lord of the sea, fell seriously ill. The court doctor Jellyfish, prescribed him a liver of Monkey. So they had to look for someone who could leave the sea and go to the land. They chose a Turtle. The Turtle brings the Monkey to the Dragon on the pretext that there are growing peeled bananas there. However, the Monkey, having learned from the Dolphin the plans of the Turtle, deceives her and forces to return to the island. 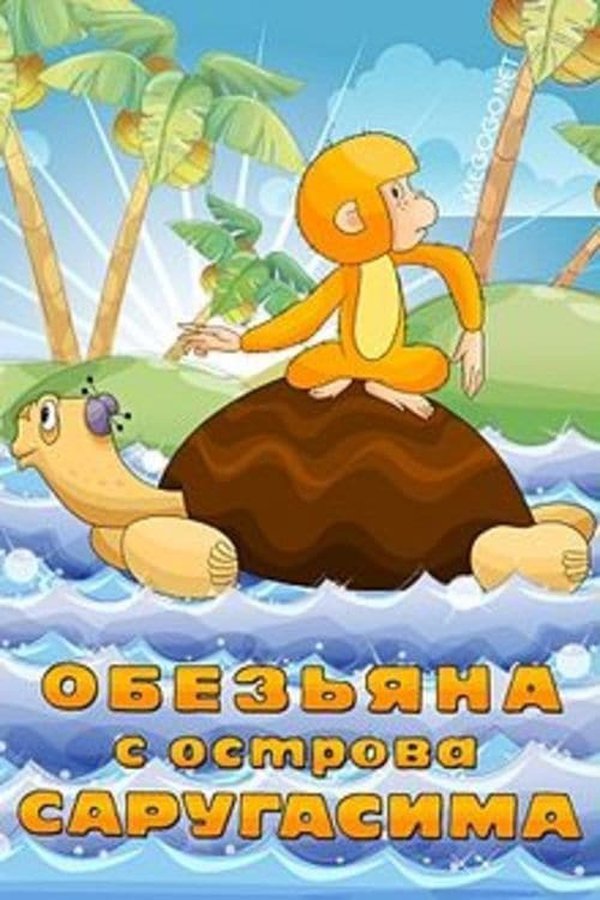