The hero of Wansa-kun was Wansa, a husky puppy who is sold for a pittance, then escapes, and spends much time looking for his mother. During his adventures on the street he meets friends, enemies and his beloved girlfriend. This OVA reunites the complete series aired on TV. 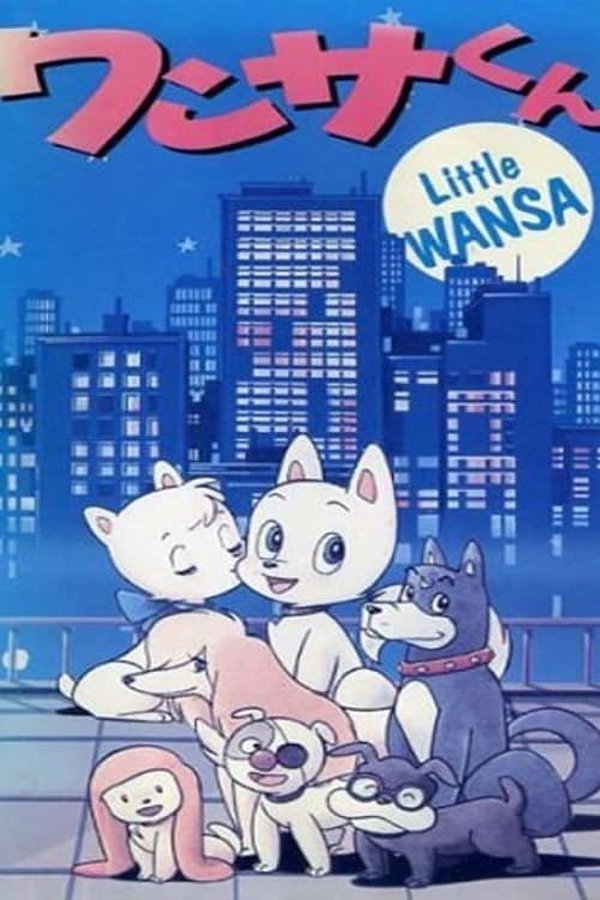