Daredevils of the Clouds

Terry O'Rourke, an American operating a small airline in Canada, is having a tough time making a go of it; he has to cope with unfavorable weather conditions, a rocky terrain, and a large Americam company determined to buy him out at their low price. In addition, one of his primary employees is working against him. One of his airplanes is transporting a cargo of gold and the pilot arranges for the gold to be stolen. He planned to parachute to safety, letting the airplane be looted when it crashed, but a co-worker cuts his parachute cord and he is killed. O'Rourke, with the air of one of his best pilots, Kay Cameron, sets out to track down the culprits. 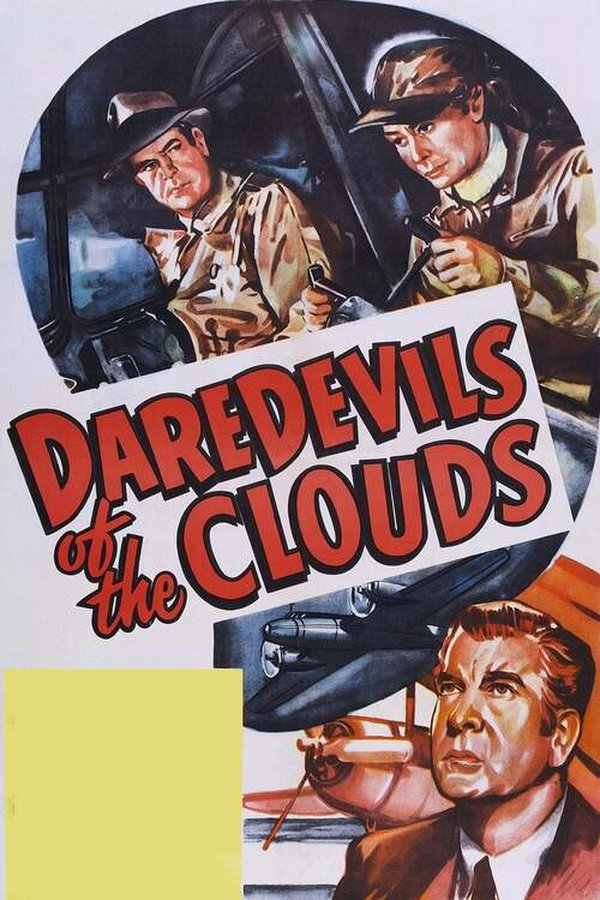