Able Seaman Dick Deadeye is charged by Queen Victoria to find the stolen Ultimate Secret. His ugliness means that his life has always been lonely but a buxom barmaid takes a shine to him. Together, they battle pirates and an evil magician before discovering that the Ultimate Secret is nothing but LOVE! Using songs based on the original works of Gilbert and Sullivan (but updated with modern lyrics), this film was created to commemorate the centenary anniversary of the first collaboration of the composers of the Savoy Operas. 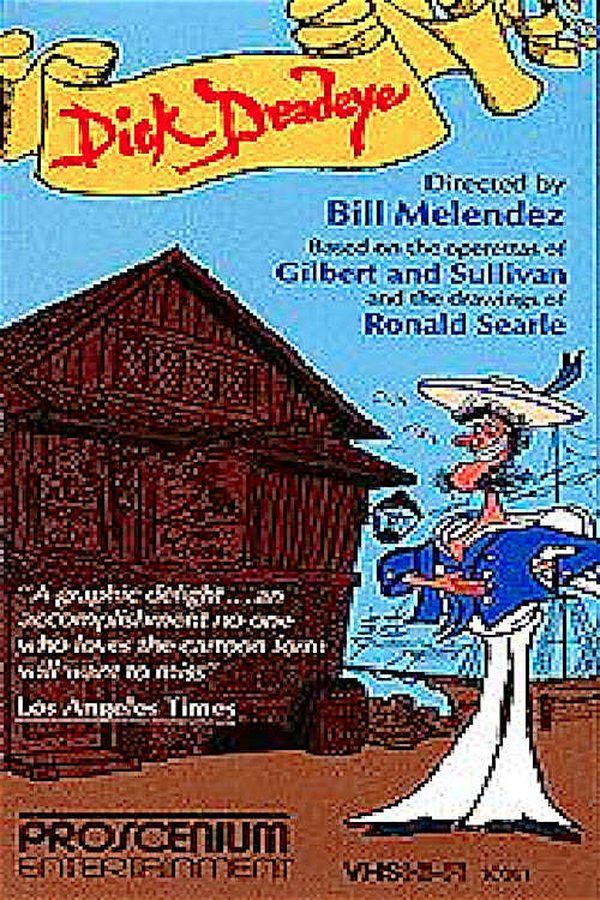