Can Iron Man save the world when the world is against him?

Iron Man enlists the help of ruthless vigilante the Punisher to track down War Machine's murderer. All the while, he's being pursued by S.H.I.E.L.D. agents Black Widow and Hawkeye, who suspect his involvement in a recent terrorist plot. 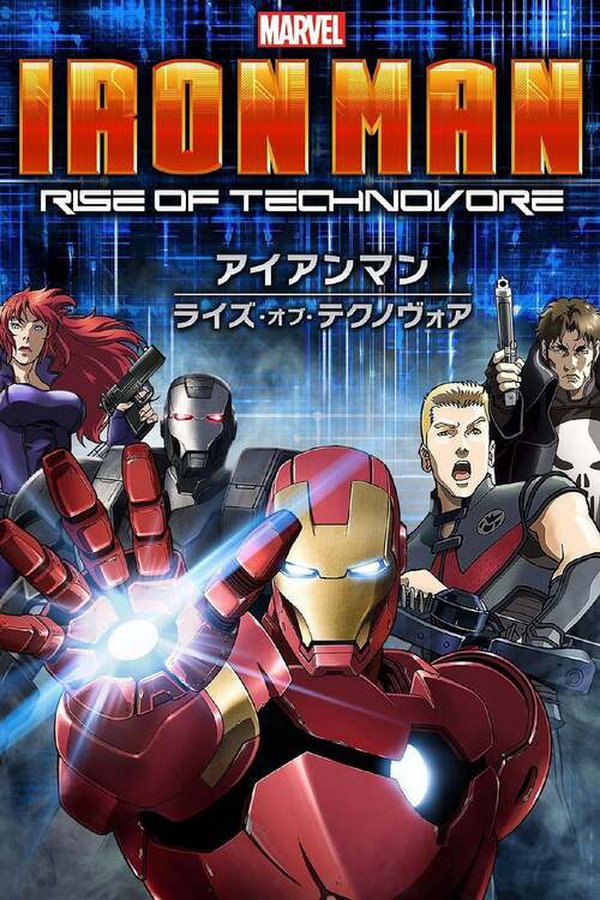