The film is a sub-story to Kirikou and the Sorceress rather than a straight sequel. The movie is set while Kirikou is still a child and Karaba is still a sorceress. Like Princes et princesses and Les Contes de la nuit, it is an anthology film comprising several episodic stories, each of them describing Kirikou's interactions with a different animals. It is however unique among Michel Ocelot's films, not only in that it is co-directed by Bénédicte Galup (who has previously worked with him as an animator) but also for each of the stories being written by a different person (in all other cases, Ocelot has been the sole writer and director of his films). 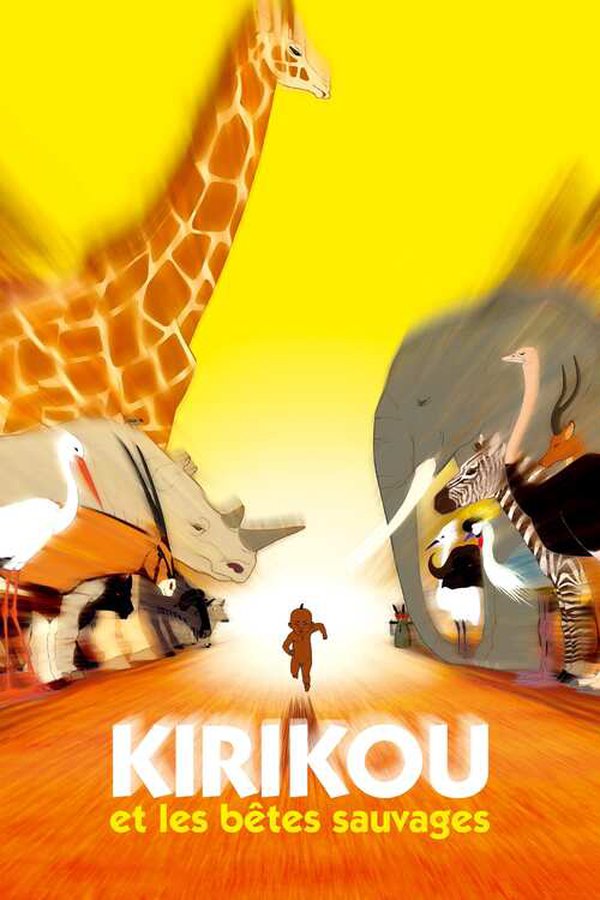