How to become a man when your mother and your closed circle have decided otherwise? This is the challenge Guillaume took up. The film recounts Guillaume's tragicomic battle from the young age of eight, as he adopts the role of a girl then of a homosexual... until, aged 30, he meets the woman who, after his mother, will become the other woman in his life. Beyond this story of a heterosexual coming-out, the film tells the tale of an actor who never stopped loving women, maybe even a little too much. 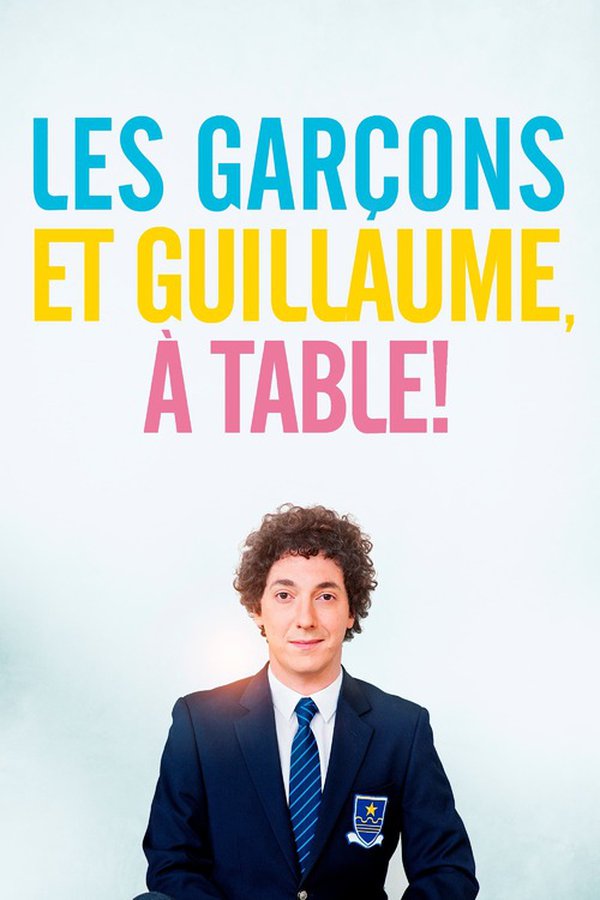