In the grim darkness of the far future there is only war.

A squad of Ultramarines answer a distress call from an Imperial Shrine World. A full Company of Imperial Fists was stationed there, but there is no answer from them. The squad investigates to find out what has happened there. 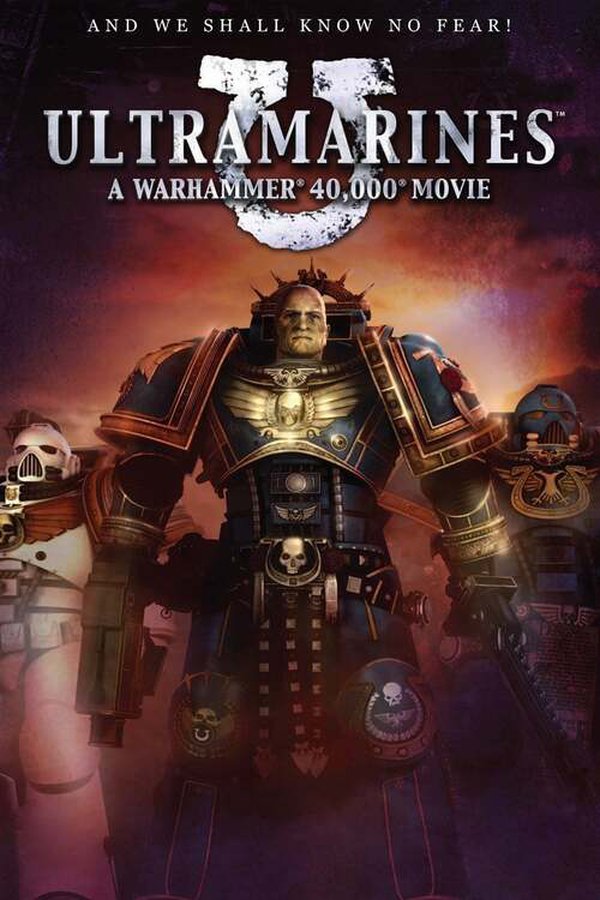