The Dramatic Story of a Woman's Courage!

The film is based on the true story of Special Operations Executive French-born agent Odette Sansom, who was captured by the Germans in 1943, condemned to death and sent to Ravensbrück concentration camp to be executed. However, against all odds she survived the war and testified against the prison guards at the Hamburg Ravensbrück Trials. She was awarded the George Cross in 1946; the first woman ever to receive the award, and the only woman who has been awarded it while still alive. (From Wikipedia, licensed under CC-BY-SA) 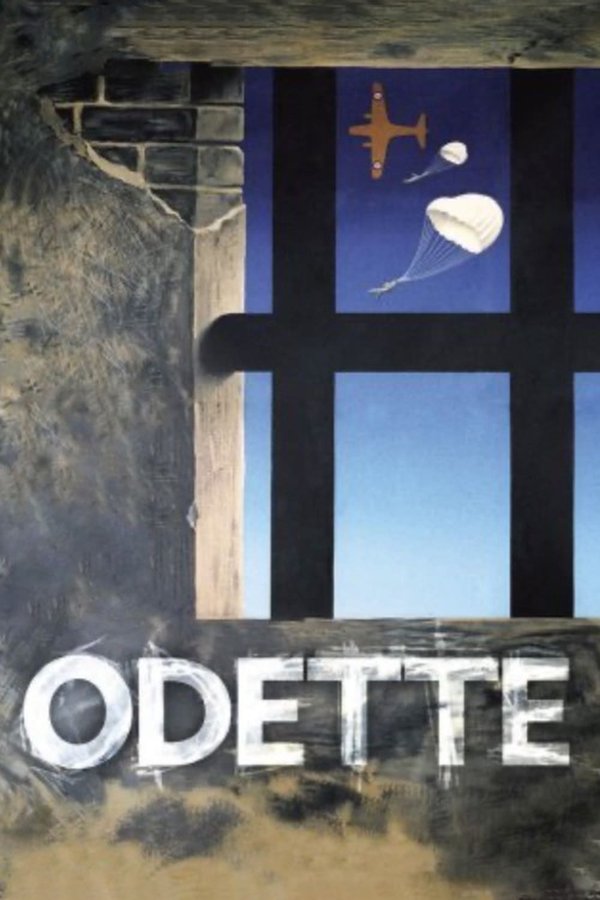