The best handbook to have the perfect first experience.

Mal-hee, brought up by strict single father, is a 33-year-old virgin. Everybody except her seems to have a decent sex, even her conservative father died while having heated sex. What is worse, Se-young who enjoyed sex storms with Mal-hee's father intrudes her life claiming Mal-hee's father had a will that he would give his house to her. Mal-hee has no choice but living with Se-young to keep her father's reputation. However Mal-hee is slowly fascinated by Se-young's frank attitude, and finally decides to get laid before too late. Following Se-young's instruction, Mal-hee is set to seduce her Mr. Right. 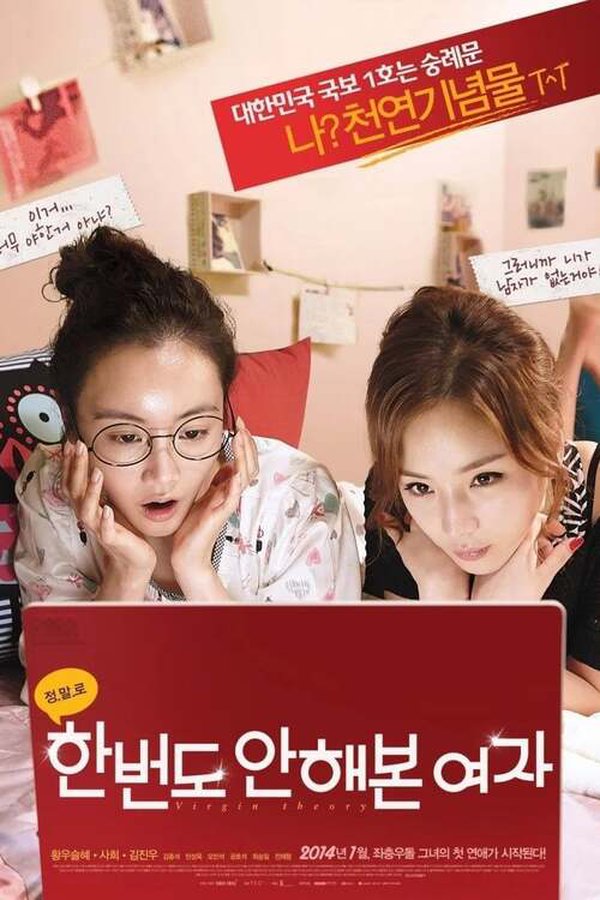