In this animated short, director Peter Foldès depicts one man’s descent into greed and gluttony. Rapidly dissolving and ever-evolving images create a contrast between abundance and want. One of the first films to use computer animation, this satire serves as a cautionary tale against self-indulgence in a world still plagued by hunger and poverty. 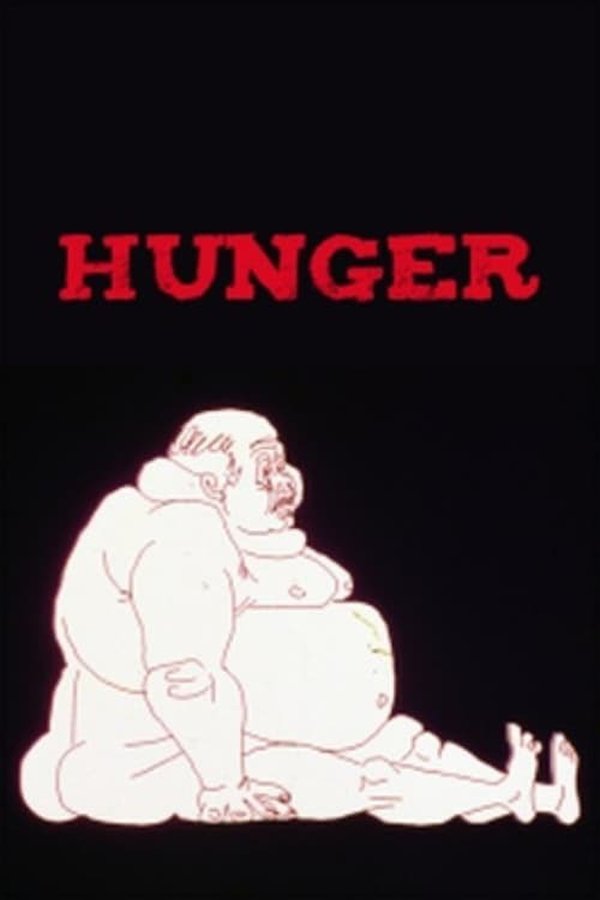