Foo Fighters have become one of the best bands to rock an arena over their nearly 20-year career. Now you can experience two and a half hours of their powerful live performance from the band’s April 7 headlining set at the Brazilian edition of Lollapalooza. Dave Grohl and his cohorts took to the stage Saturday night for the Brazilian edition of Lollapalooza. The Jockey Club, in Sao Paolo, Brazil saw nearly 70,000 fans during the two-day event. Foo Fighters’ hit-packed set lasted nearly 3-hours — something that has become fairly routine at the band’s concerts. The Brazilian crowd was treated to a barrage of arena-sized rock anthems including ‘Times Like These,’ ‘My Hero,’ ‘Best of You,’ and a cover of ‘I Love Rock and Roll’ with fellow Lollapalooza performer Joan Jett. 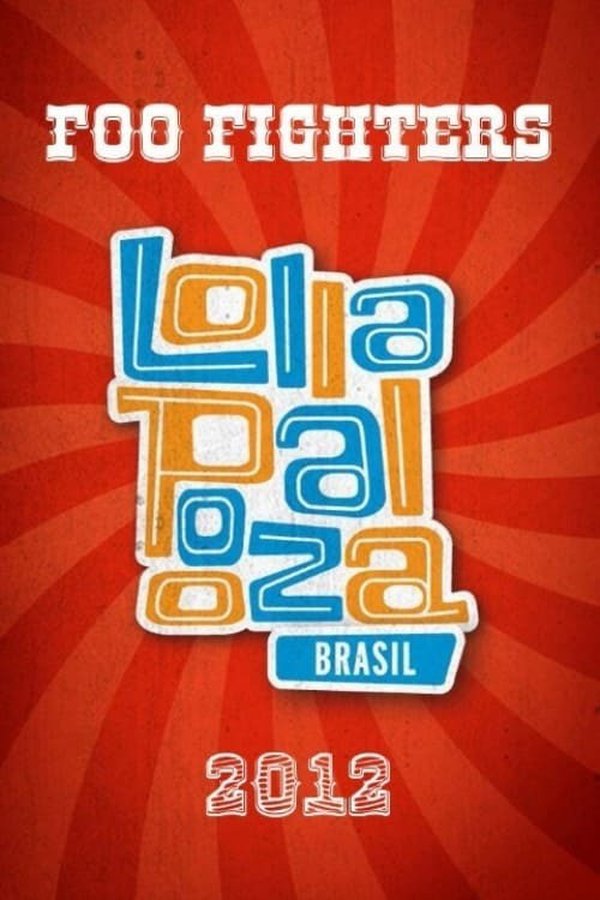