Was it winning he loved or beating New York?

Reggie Miller single-handedly crushed the hearts of Knick fans multiple times. But it was the 1995 Eastern Conference Semifinals that solidified Miller as Public Enemy #1 in New York City. With moments to go in Game 1, and facing a seemingly insurmountable deficit of 105-99, Miller scored eight points in 8.9 seconds to give his Indiana Pacers an astonishing victory. This career-defining performance, combined with his give-and-take with Knicks fan Spike Lee, made Miller and the Knicks a highlight of the 1995 NBA playoffs. Peabody Award-winning director Dan Klores will explore how Miller proudly built his legend as "The Garden's Greatest Villain". 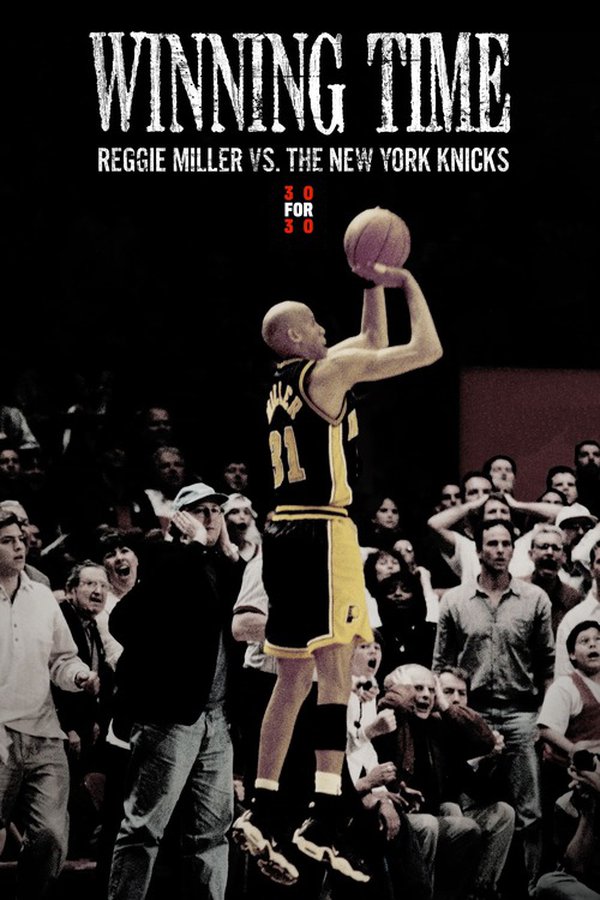