Find the courage, fight together.

Battle-scarred and disillusioned by the war, Corporal Chris Merrimette is put in charge of a unit whose next mission is to resupply a remote outpost on the edge of Taliban-controlled territory. While driving through the hostile Helmand province, a Navy SEAL flags down their convoy and enlists the unit on an operation of international importance: they must help an Afghan woman famous for her defiance of the Taliban escape the country. Without tanks or air support, Merrimette and his team will need all the courage and firepower they can muster to fight their way across the war-torn country and shepherd the woman to safety. 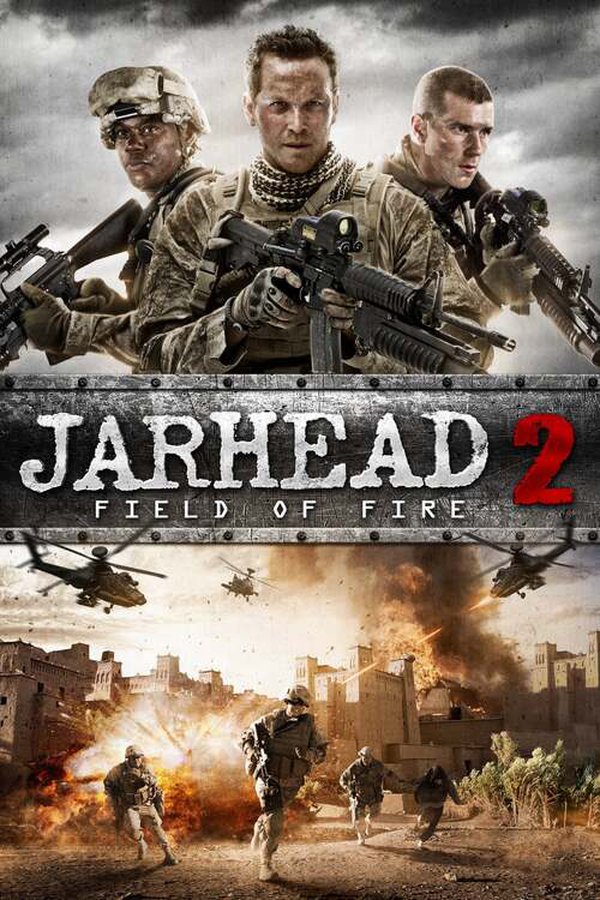