Between 1978 and 1979, the inhabitants of the Oise are in fear of a maniac who kills several hitchhikers and escape the police. He was then dubbed "the killer of the Oise" is actually a shy young policeman who will investigate his own murder, only to lose control of the situation. 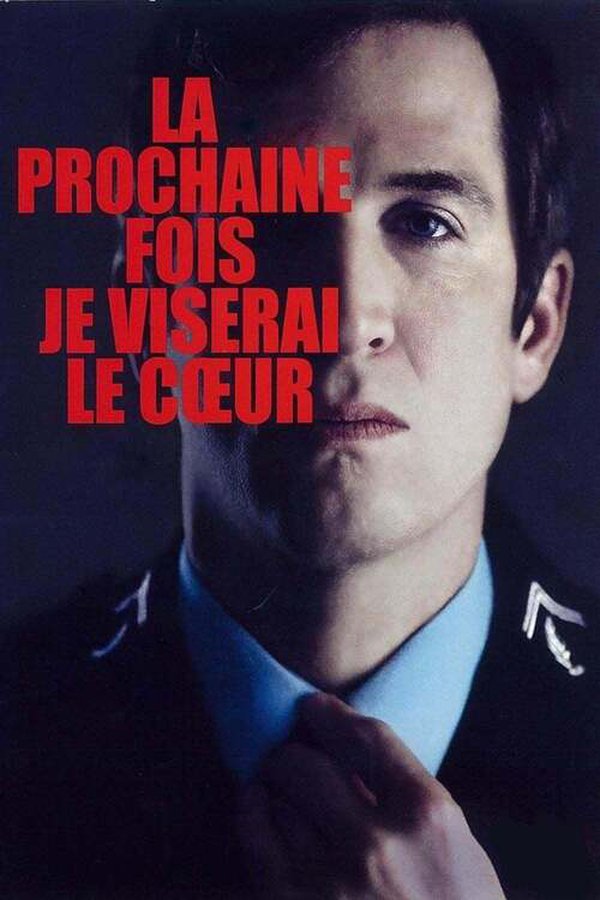