Behind the wall of this prison is a man traning to challenge the Olympic record..

Rain Murphy is a man sentenced to life in prison, choosing to do his time in near-isolation, and engages in distance running when given the opportunity for free-time. While his form and speed capture the attention of prison officials who believe he could be competitive for the Olympics, Murphy expresses disinterest. But when the one man he has befriended is taken advantage of by political groups within the prison, Murphy decides to pursue the opportunity presented to him in his memory. 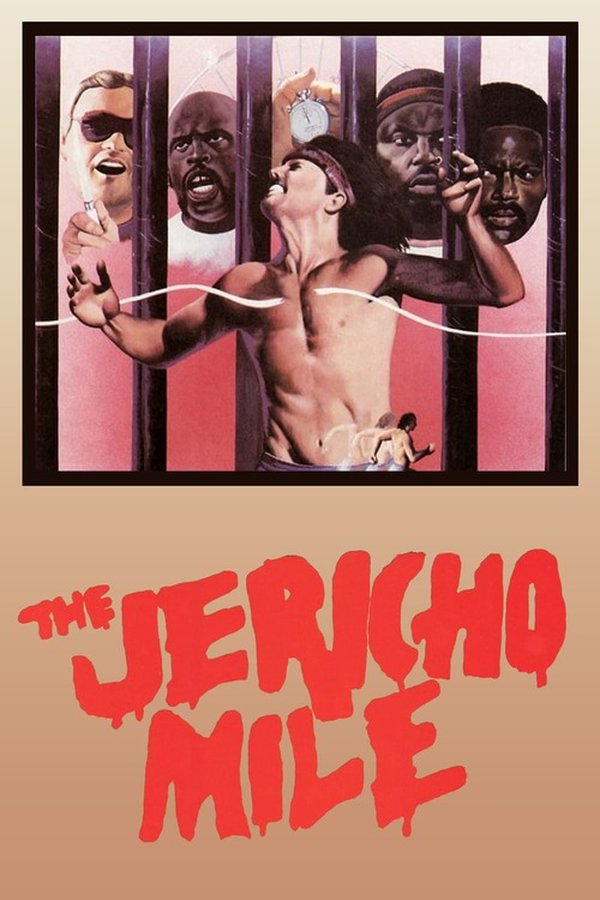