Scooby-Doo Meets Batman is a video compilation from Warner Bros. Home Entertainment. It consists of two episodes from Hanna-Barbera's The New Scooby-Doo Movies, "The Dynamic Scooby Doo Affair" and "The Caped Crusader Caper", where Scooby-Doo and the gang team up with Batman and Robin to capture Joker and the Penguin. 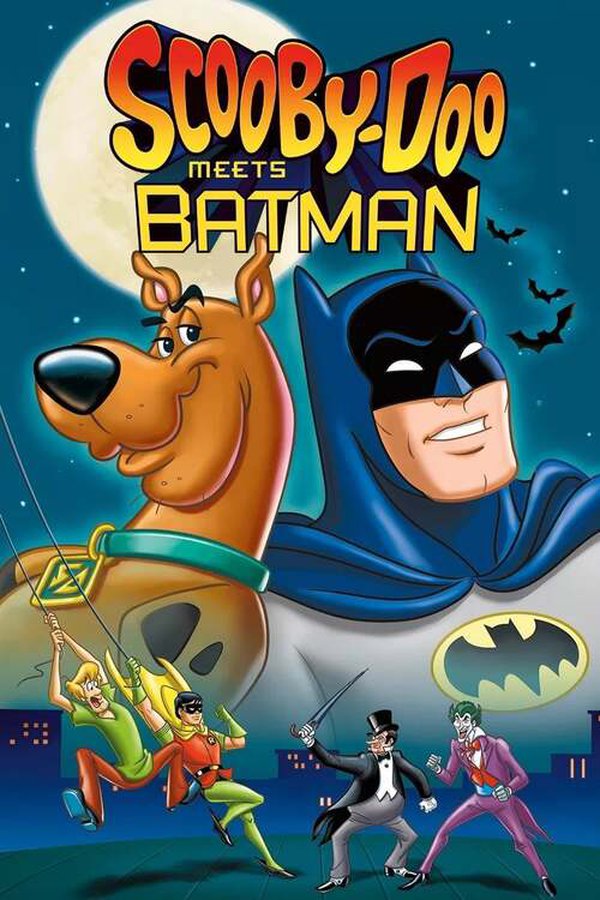