The the backwoods of Kentucky, a demented family begin the process of cleaning up their "bloodline." Their family is led by Billy Bob Hackford, who in his madness abducts unsuspecting young women. As a sadistic sport, the family forces the women to fight to the death. Billy Bob then rapes the victor in hopes of a making her pregnant and expanding the Hackford family. The Hackford's plan changes when they abduct Amber Strickland, a southern tomboy whose family ties run as deep as her abductors. She's not a victim or prey, but a huntress raised in the backwoods of Alabama. Her brothers, Bear and Brody track her down and a feud of country folks erupt into a massacre. 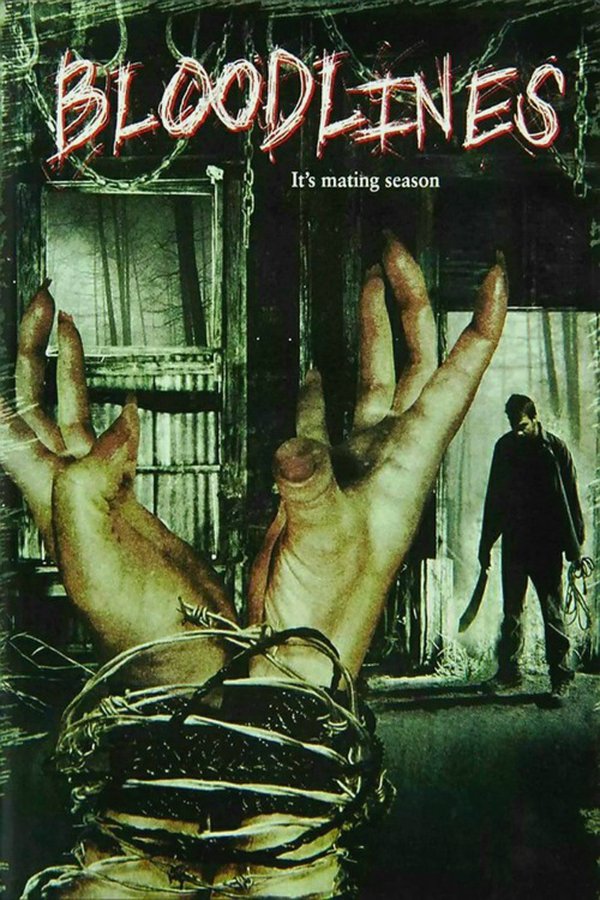