Eager young radio reporter Teräsvuori stages a one-man burglary into the Helsinki Art Museum, recorded on tape for a later broadcast by his friend Laakso. Things go awry when a gang of real criminals overhear their plans and book their heist to coincide. Teräsvuori gets caught but escapes from police custody to start his private investigations together with female radio colleague Eila. 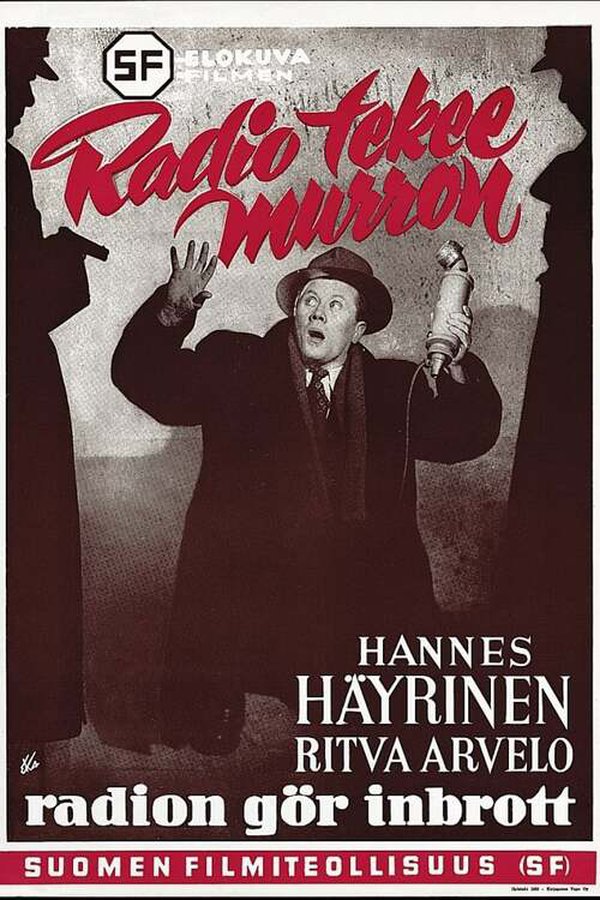