Kraftwerk are one of the most influential bands in music history and over the last two years, Ralf Hütter, Florian Schneider, Fritz Hilpert and Henning Schmitz have toured the world performing approximately 90 live shows that were unlike anything seen before, prompting global headlines such as this from the London Evening Standard: Is This The Greatest Show London Has Ever Seen. The said performance at Londons Royal Festival Hall was also included in Time Out?s recent list of best shows ever witnessed in the Capital. 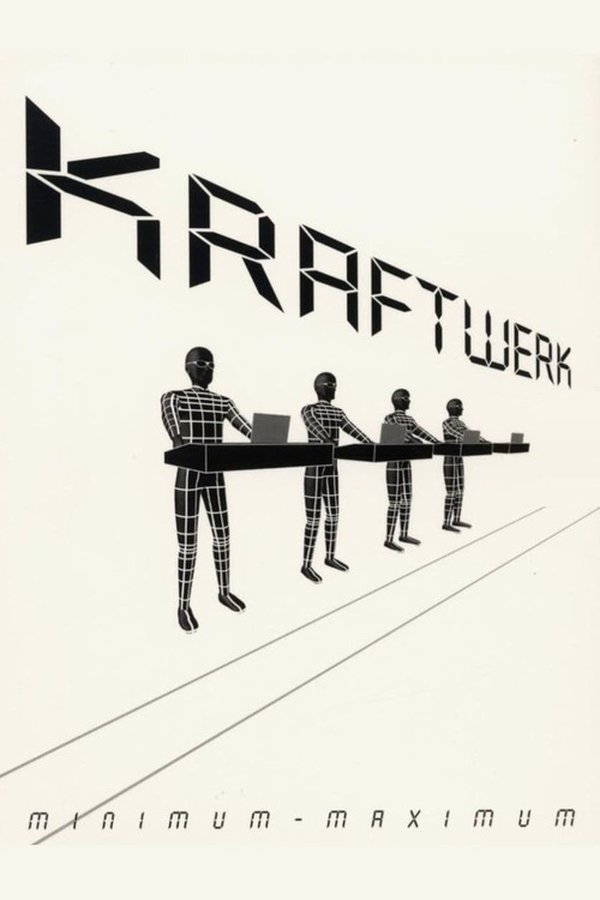