Lupin begins his heist of stealing a newly-discovered Japanese cultural treasure being transported in Germany. During his attempt to steal the treasure, however, he witness the always-ambitous Zenigata's supposed "death," a plan hatched by a ninja clan who are also after the treasure. Can Lupin and his friends prevent the ninja clan from obtaining what they seek? 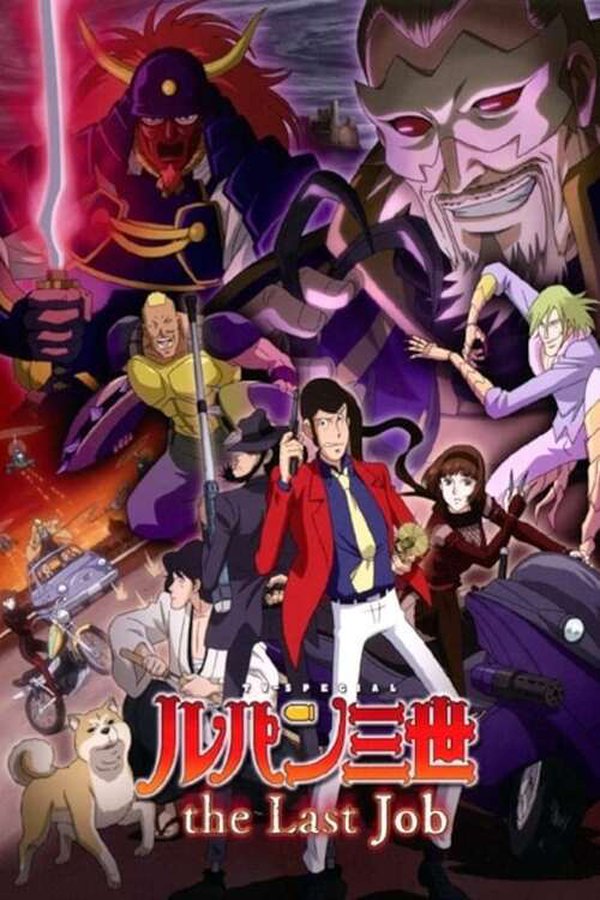