All of Europe was affected by the Great Depression of the 1930s, but some parts were hurt less badly than others. France, for instance, was relatively prosperous. In this grim drama, a sturdy Polish boxer and his family have settled into a mining town in northern France because that's where the work is. Like European "guest workers" in the 1990s, the Polish immigrants then were frequently treated badly by the locals. In this drama, the romantic aspirations of the boxer's son are thwarted by the concerted efforts of the local men and his own family's preference that he marry another Polish girl. After his romance fails, the son becomes a union activist and sacrifices a great deal to try to gain higher wages for the miners, but the contract he works out is reneged on by the duplicitous owners. 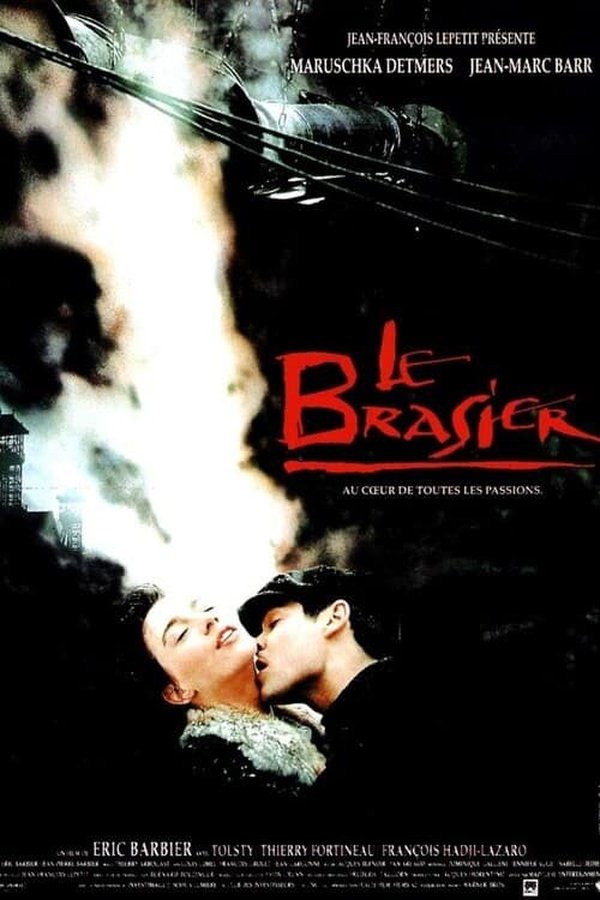