Grand Canyon is a 1958 American short documentary film directed by James Algar and produced by Walt Disney Productions. It is a pictorial interpretation of Ferde Grofé's Grand Canyon Suite. Grand Canyon is one of Walt Disney's more unconventional and experimental works, as it has musical accompaniment, but no dialogue or narration. The short won an Oscar at the 31st Academy Awards in 1959 for Best Short Subject (Live Action). 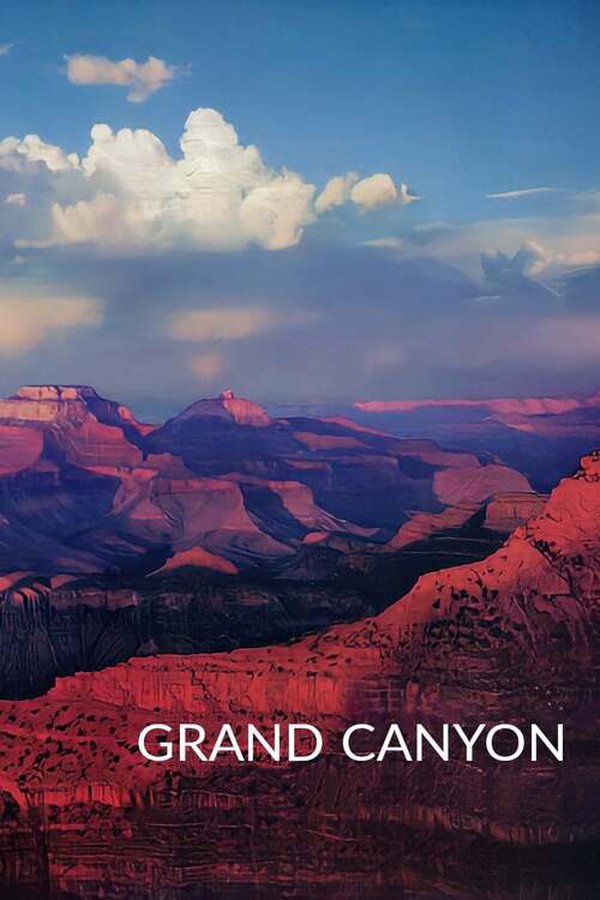