The 'Dog Whisperer' in his own words.

Follow Cesar Millans rise from impoverished illegal immigrant to celebrity dog trainer to international superstar. Join Cesar as he embarks on his live world speaking tour, films his new television series in Spain and leads thousands of dogs and owners on a Pack Walk in Washington, D.C. Cesar reflects on his humble past, his family life and his ever-evolving philosophy, which inspires people to improve their relationships with their dogs while becoming the pack leader of their own lives. 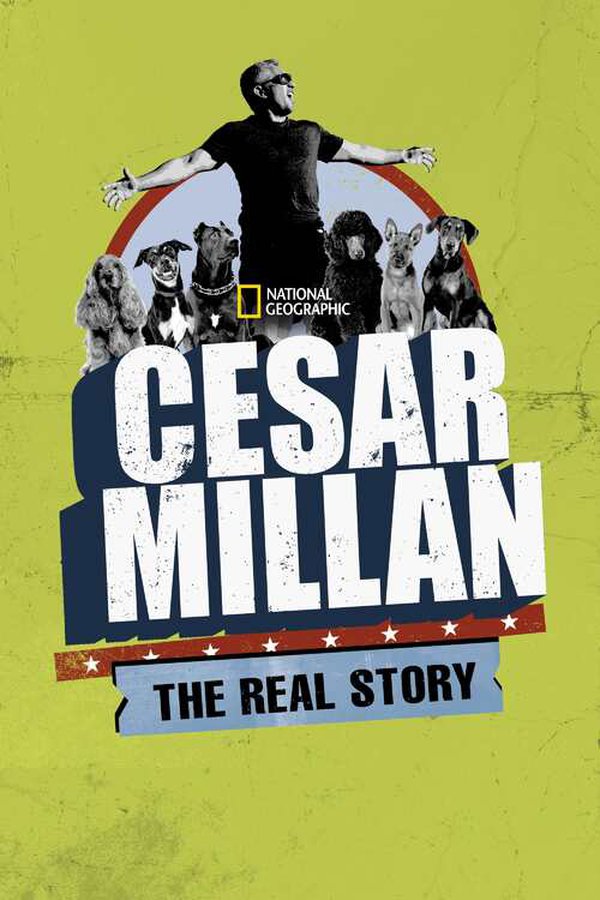