A 12 year old girl and her 8 year old brother live one week with their mother and the next week with their father. The girl blamers her mother, a super businesswoman for the divorce and turns all her anger on her. She prefers the weeks with her father who is flat broke after leaving his bank job to give people free hugs on street corners. Her brother channels his sense of injustice into the battle to save the planet. As the school year progresses and her parents struggle to mend their lives and as the girl approaches her 13th birthday, she learns to see the world in a new way. 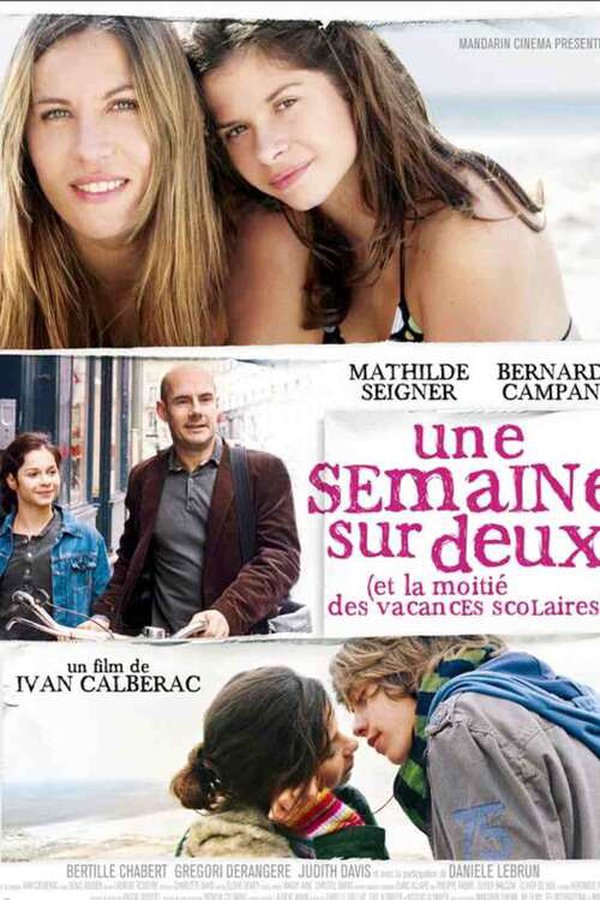