Three Sides Live is a 1981 concert film of the Abacab tour by British rock band Genesis. It tied in with the double live album of the same name. The songs featured are mostly from the group's then most recent albums Duke and Abacab, plus a medley that comprises extracts from The Lamb Lies Down On Broadway ("In the Cage" and "The Colony of Slippermen") and Selling England by the Pound ("The Cinema Show"), leading into "Afterglow" from Wind & Wuthering. 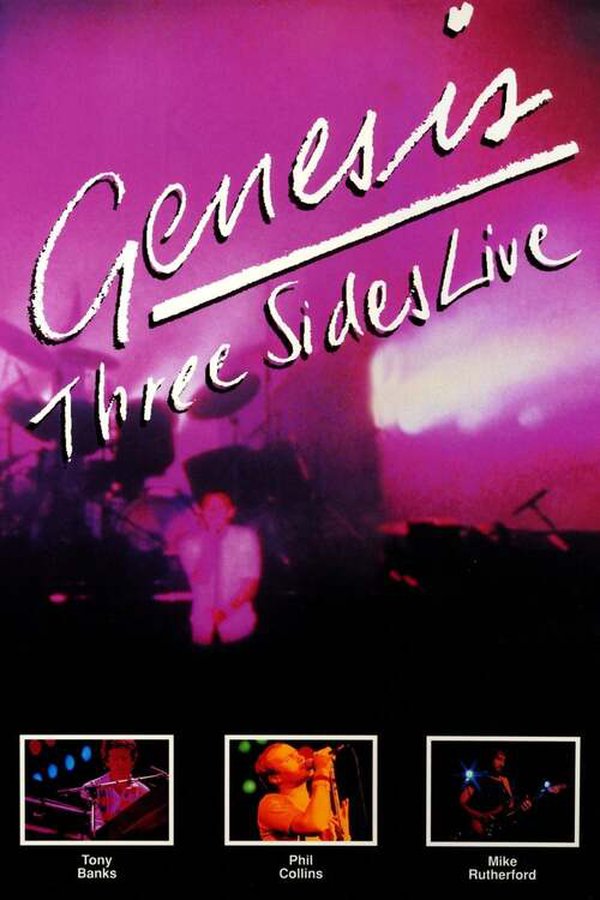