Mid-1970s. When the military regime's "economic miracle" and the victory of the Brazilian football team on the World Cup serve as a distraction for the persecution of opposition leaders by the political police of the dictatorship. Under this context, Jofre Godoi da Fonseca, an alienated middle-class man, is mistaken for Sarmento, a political activist he met at an airport prior to his assassination. He is then arrested for being "subversive". 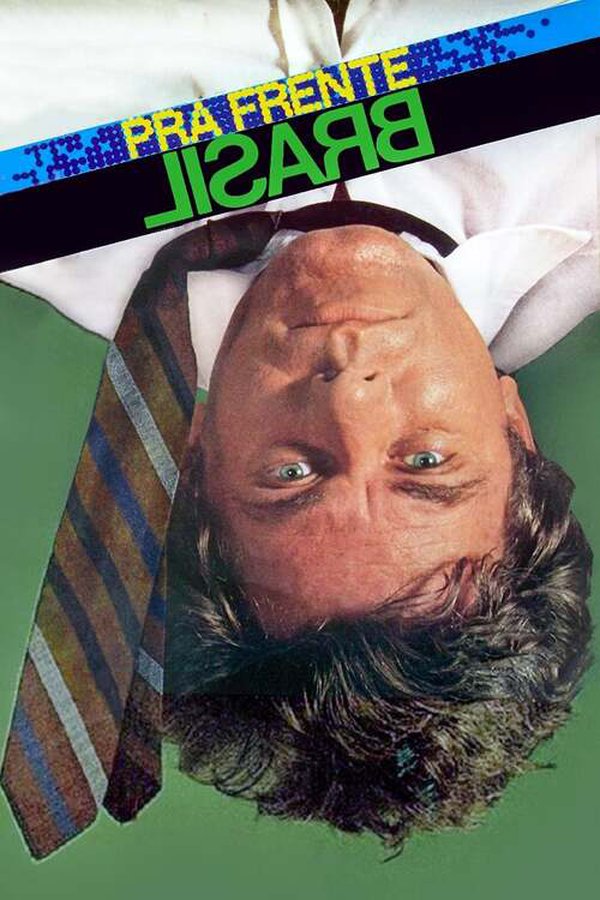