After getting fired from his job, a slick, fast-talking businessman is thrown into an elf competition to become Santa¹s next second-in-command. Put through a series of rigorous training exercises to prepare for the contest, The Miz and another aspiring elf go head-to-head in the hopes of becoming Santa¹s Little Helper. 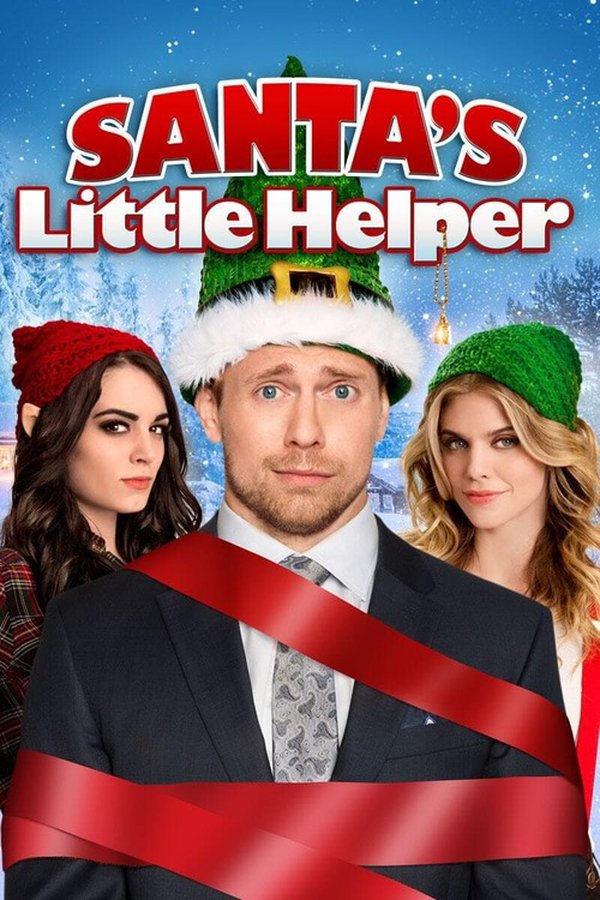