In this first episode, we are introduced to Takezo, what Musashi used to be before he became the man of legend. His beginning are not exactly auspicious. He sides with the Toyotomi at Sekigahara, and as a result finds himself on the losing side of the historic battle. He and his friend Matahachi manage to escape the slaughter although the latter is wounded in his leg. They stumble across the young Akemi who makes her living with her mother Oko by robbing corpses of their armor and anything else they can sell. Oko takes it into her head to seduce Matahachi, which she does first by skillfully sucking the gangrene from his blood, and then just by sucking. 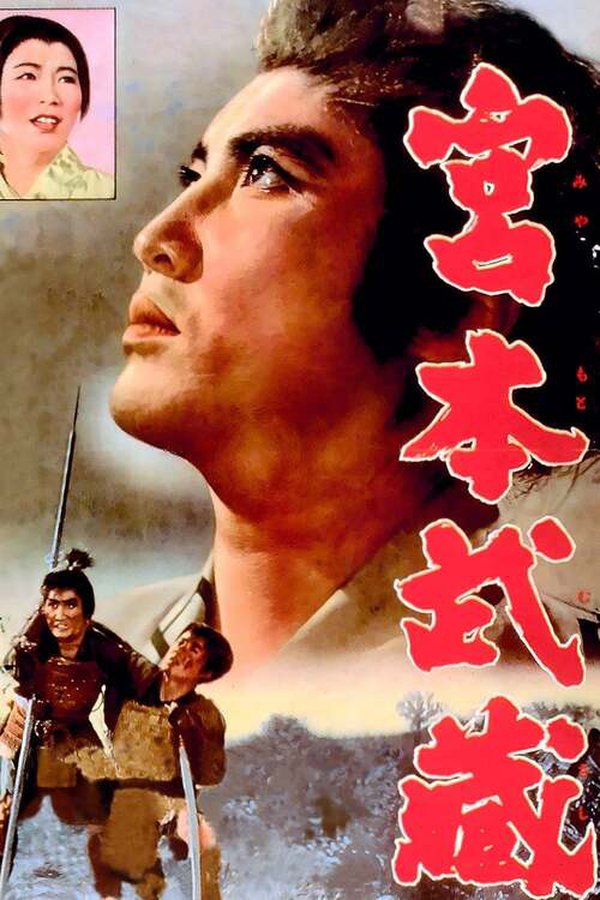