But Not for Me

Out of hit ideas and seemingly in the twilight of his career, Broadway producer Russ Ward decides to give up the game. But when Russ lays off his nubile secretary, Ellie Brown, she shocks him with a declaration of love. Inspired, Ward commands playwright MacDonald to rewrite his latest show as a May-December romance starring Brown herself. Ward struggles to make a comeback as his ex-wife, Kathryn, plots to end his new relationship. 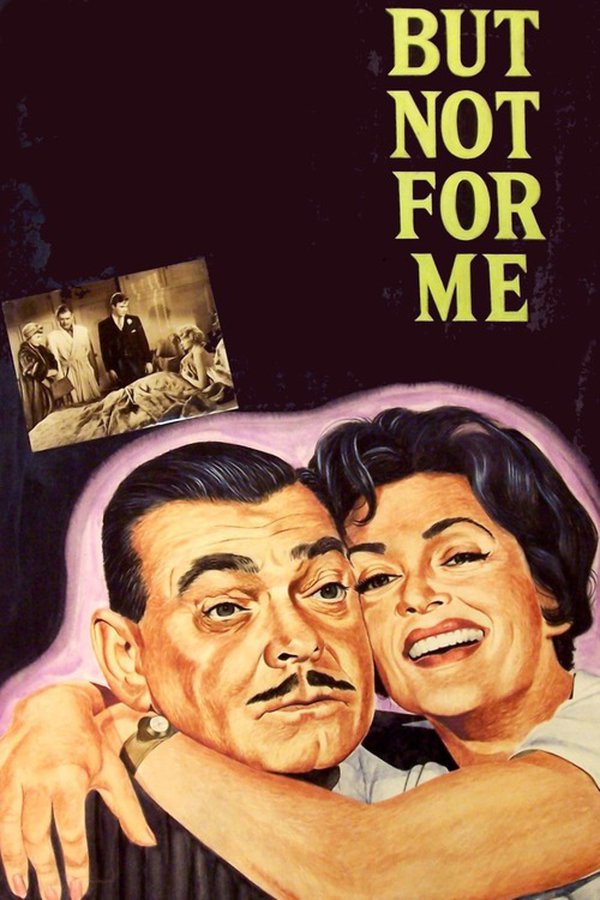