Peter Carey M.D.: arrives from the coast - finds hypocrisy in a big Boston hospital - and a brilliant surgeon accused of abortion that turns to murder.

Dr. Peter Carey is a pathologist at a Boston hospital. The daughter of the hospital's Chief of Staff dies after an illegal abortion goes wrong, and Carey's friend and colleague Dr. David Tao is accused of performing the abortion. Carey doesn't buy it, and so he digs deeper, angering the girl's father in the process. Questions abound: Who performed the abortion? Was the girl really pregnant? And what does it have to do with stolen morphine, blackmail attempts, and a mysterious and dangerous masseur? 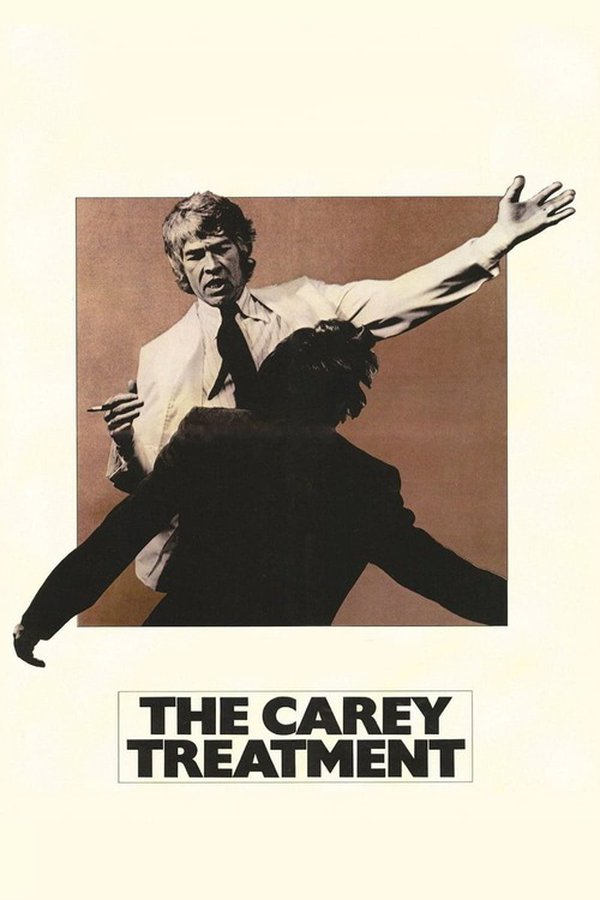