finding the real you

Diane McCarthy (Leah Pipes) is a reality television producer for her arrogant ex-boyfriend’s show highlighting travel destinations. While driving to her next assignment, Diane swerves off the road and gets stuck as a storm approaches. Nearby, she sees the Forest Cove bed and breakfast. Owner, Helen (Lindsay Wagner), offers Diane a complimentary room until her car is ready. Diane, desperate for shelter, accepts Helen’s offer and meets Helen’s handsome son Andy (Rick Malambri). Impressed by its charm, Diane changes plans for the next episode to instead focus on Forest Cove. Helen is excited and hopes the show will bring in much needed business. Andy, preparing to sell the struggling property, is against it. Despite his objections, Andy and Diane bond while preparing for the show. But it gets complicated when, Jared, Diane’s ex and host of the show, arrives and throws a wrench in things. 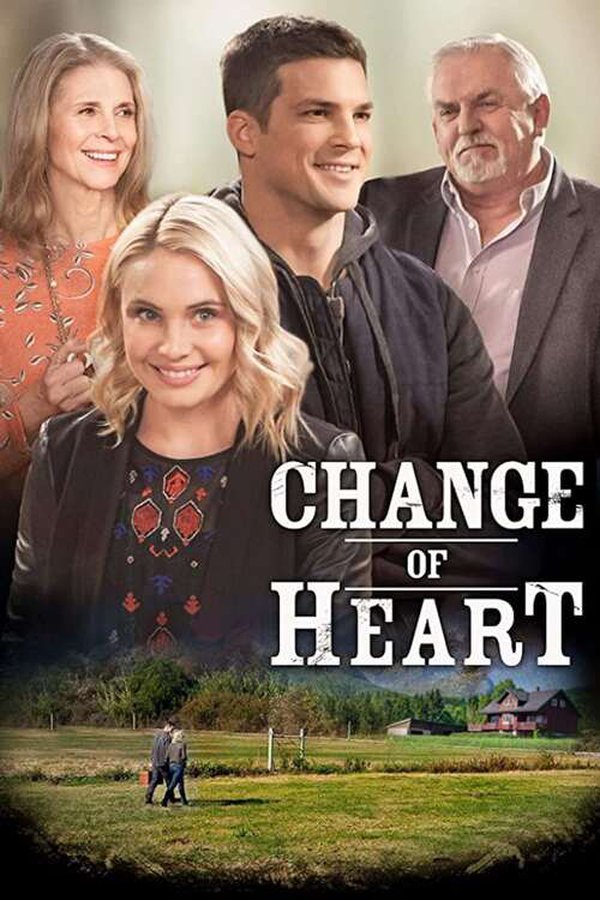