X-Men: The Legend of Wolverine

The most popular Super Hero Team in history is ready for action in a spectacular series of thrilling adventures. When a familiar face from Wolverine's former life resurfaces, he must wage a war he never intended. Ultimately, the X-Men must join forces with Magneto in a fight to save all mutants from annihilation. Discover the truth of Wolverine's secret past, and watch his decisive battle as he is forced to make a choice that will forever affect the fate of the X-Men. 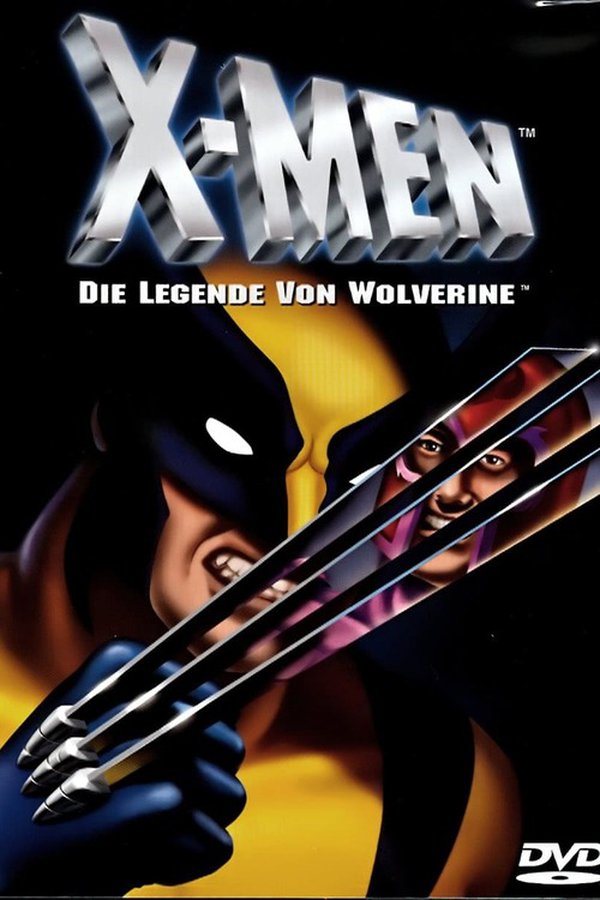