Three friends, Robban, Alexander and Kim has just left the compulsory school, and now they consider themselves grown-up and mature, being 16 years old. During the summer holiday they also get a bit of experience of the world: Robban becomes a full-time drug addict, Alexander plays in a rock band but leaves it and Kim is desperate to get the girl of his dreams. 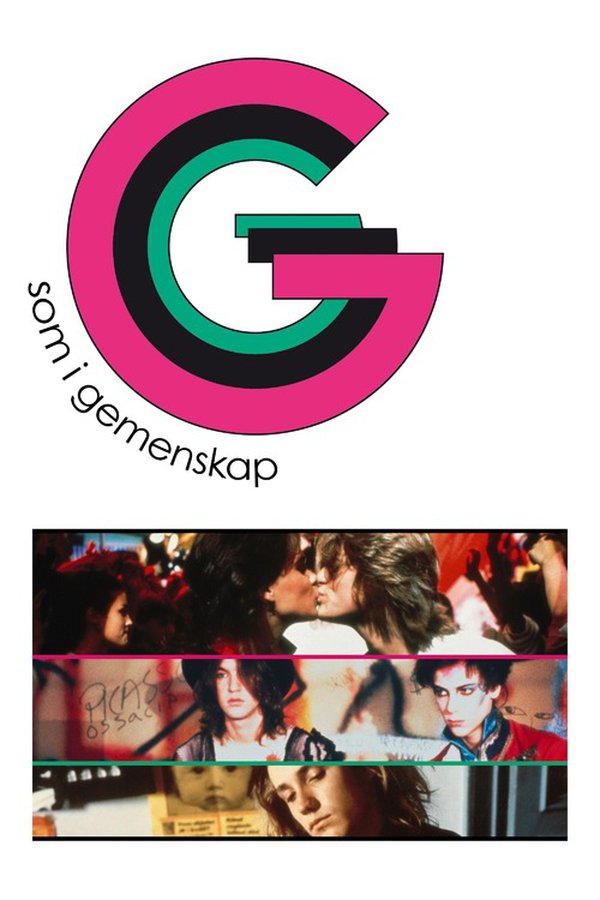