Secrets of the Summer House

The Truth Will Not Be Buried

Hosting a new exhibit, artist Nikki Wickersham, (Lindsay Price) and her husband George Wickersham, (David Jones) are called out to Maine to sort through his father's belongings after he dies. Arriving there to find they've inherited an island with a large mansion on it, they quickly learn of an old story surrounding the house about it being haunted through the years, yet friends Margie Mancuso, (Sadie LeBlanc) and Peter Hughes, (Niall Matter) convince them to stay there anyway. While working on a special project, a series of strange events around the house has them convinced that the house has indeed a spirit roused by a secret from the past, and they work to rid it from their house before it strikes them as well. 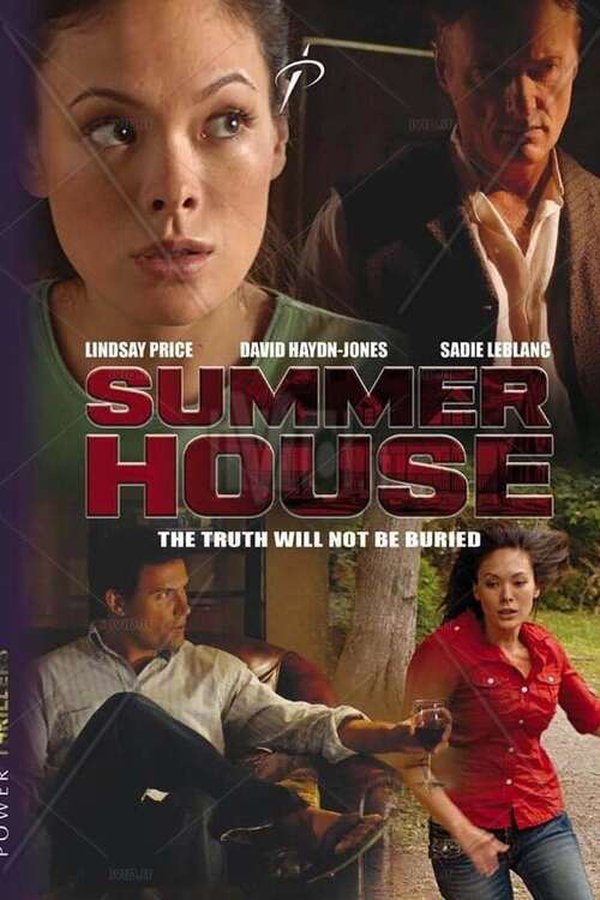