Not for the faint of heart, this film tells the shocking (and true) story of some of the most notorious inmate slashings in New York City's infamous holding pen, Riker's Island. Documentary director Troy Reed trains his lens on the infamous correctional facility and explicitly captures some gruesome inmate slashings, police corruption and just plain survivin' that took place on the hardscrabble island during the late 1980s and early '90s. 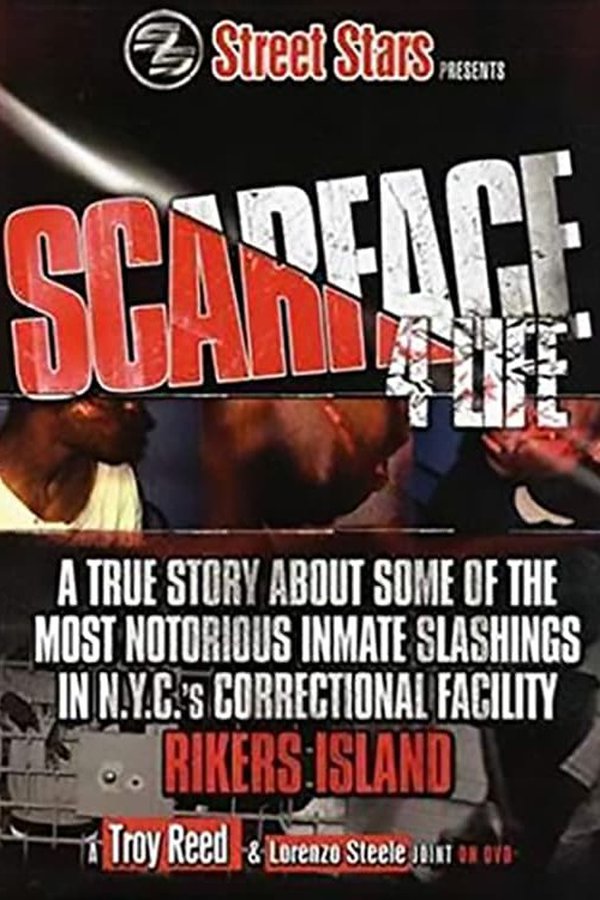