Pierre, widowed and retired, has not been out of his house for two years. He discovers the joys of the internet thanks to Alex, a young man hired by his daughter to teach him the basics of computer science. On a meeting place, a charming young woman, Flora63, seduced by the romanticism of Pierre, offers her a first date. Lovers, Pierre is back. But on his profile he put a picture of Alex and not his own. Pierre must convince the young man to meet Flora in his place 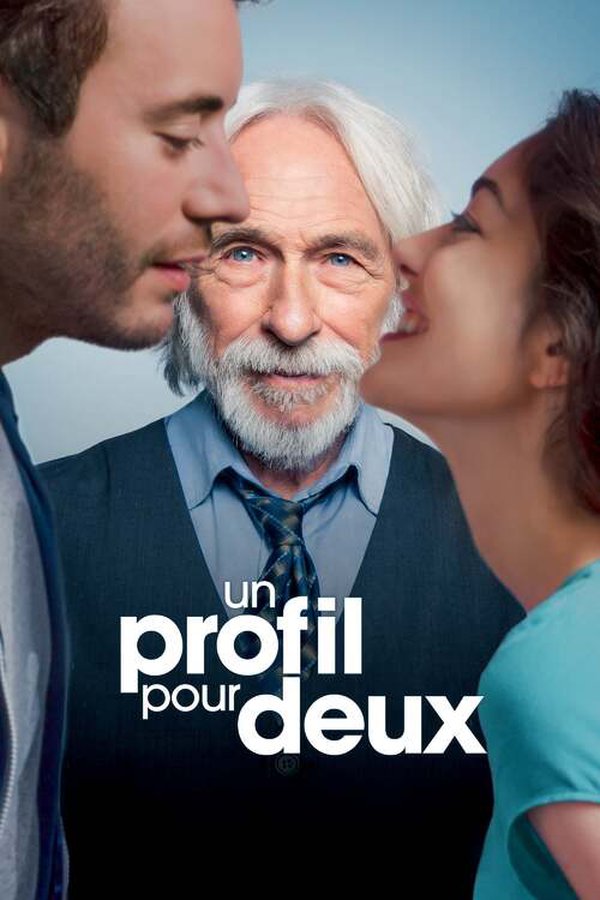