The end of an empire. The birth of two nations.

In 1947, Lord Mountbatten assumes the post of last Viceroy, charged with handing India back to its people, living upstairs at the house which was the home of British rulers, whilst 500 Hindu, Muslim and Sikh servants lived downstairs. 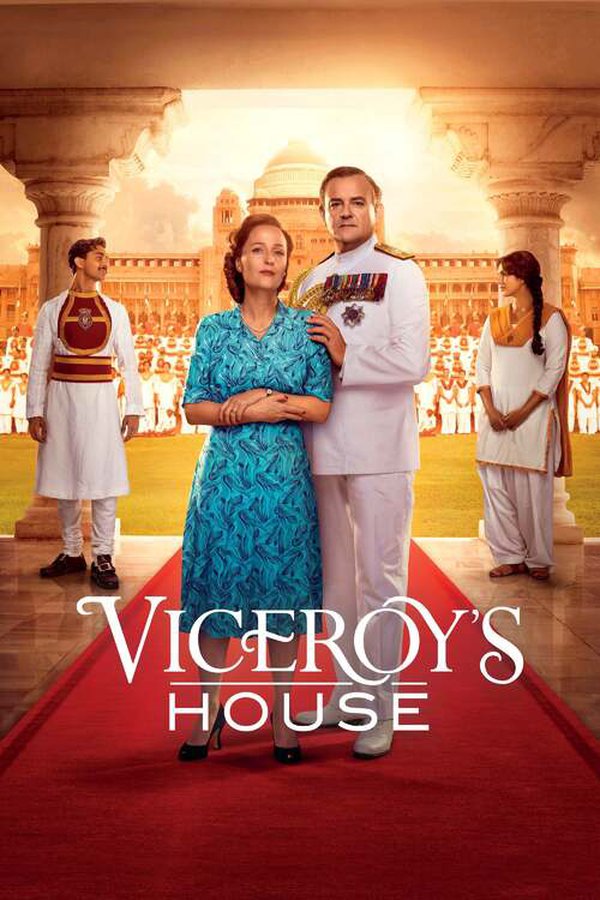