The story of a busy man, who fills his time travelling to Africa, South America and the Middle East. His passion for his job has distanced him from his loved ones. He’s been divorced for three years and has since seen his son very little. When the latter disappears, he is forced to stand still, and soon discovers things about his ex-wife and, above all, his son. A terrible feeling of guilt overwhelms him and he decides to find his son at all costs... 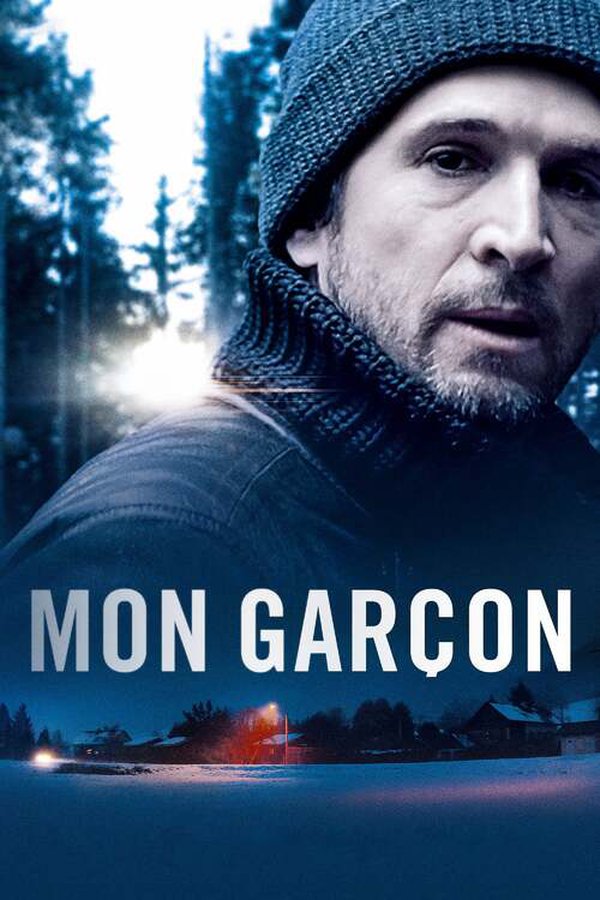