Wasao, an Akita dog in Aomori Prefecture that became famous as an ugly-yet-cute dog from a traveller's blog. Heartwarming drama starring Wasao himself turns part of the life of this former stray into an original story. Setsuko, who runs a grilled-squid shop in a fishing village at the foot of the Shirakami mountains, decides to take in a large dog with a long, unruly fur that has shown up in town. She names the dog Wasao and showers it with affection, but Wasao at that time doesn't take to Setsuko. 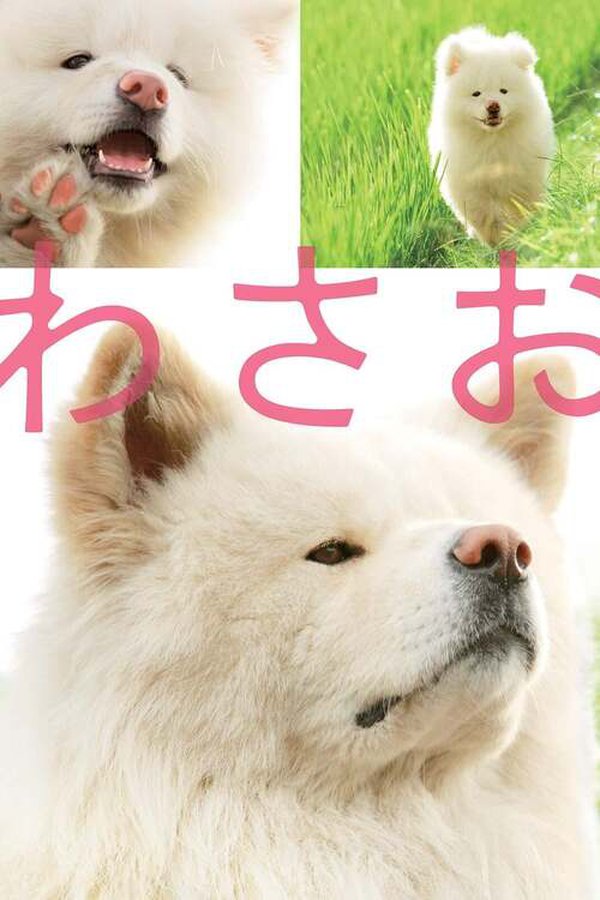