C.J. Thunderbird, a down-on-his-luck professional fighter is informed that his old friend has been killed in an illegal fight. He finds out that the killer is a goon named Rhino and, with vengeance on his mind, tracks him down in Bolivia. The trouble is that the guy works for a local drug lord and the only way for C.J. to get to Rhino is to prove himself with his fists. However, the druglord doesn't want his best goon hurt, so he arranges for the corrupt local authorities to bust C.J. and send him to prison. The only way out is fighting the prison's monstrous colossal cage-fighting champ known as the Beast, who's never left an opponent breathing. Druglord's hot blond Caucasian girlfriend, Ellen, tired of being at the criminal's mercy, decides to help C.J. anyway she can. Even with all the odds against him, C.J. is no pushover and Rhino slowly becomes worried. 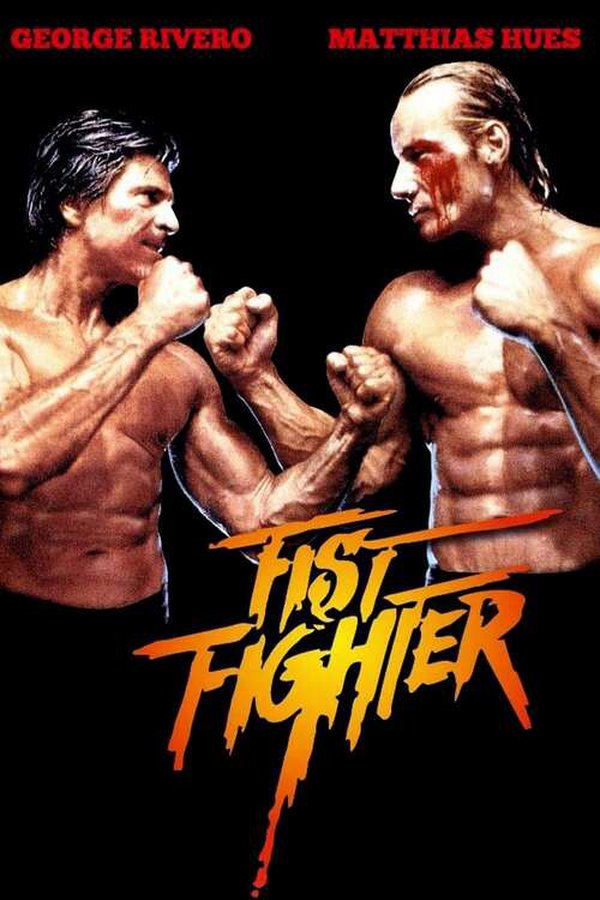