Saving the world, one enemy at a time.

When a nuclear missile was fired at Washington in 1945, Captain America managed to detonate it in the upper atmosphere. But then he fell miles into the icy depths of the North Atlantic, where he remained lost for over sixty years. But now, with the world facing the very same evil, Captain America must rise again as our last hope for survival. 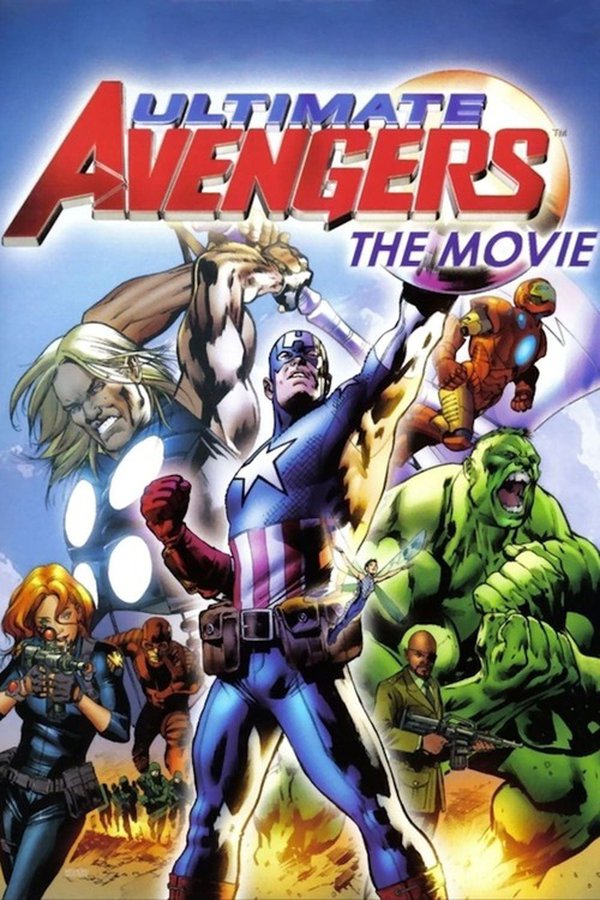