Stories from the Life of Porter Rockwell

He was called a saint and a sinner, a lawman and a criminal, a hero and a villain. Indians feared him, saying he was impossible to kill, but some people traveled hundreds of miles to try. Although his death by natural causes likely disappointed the many outlaws seeking his life, it also fulfilled a prophecy given by Joseph Smith that no bullet or blade would ever harm Porter Rockwell. Rockwell saved the life of the Prophet more than once and became a legend as a frontiersman, a marksman, and a man of iron nerve. And though many outsiders characterized Porter Rockwell as a notorious vengeful murderer, those who knew him saw a protector, a miraculous healer, and a loyal friend. 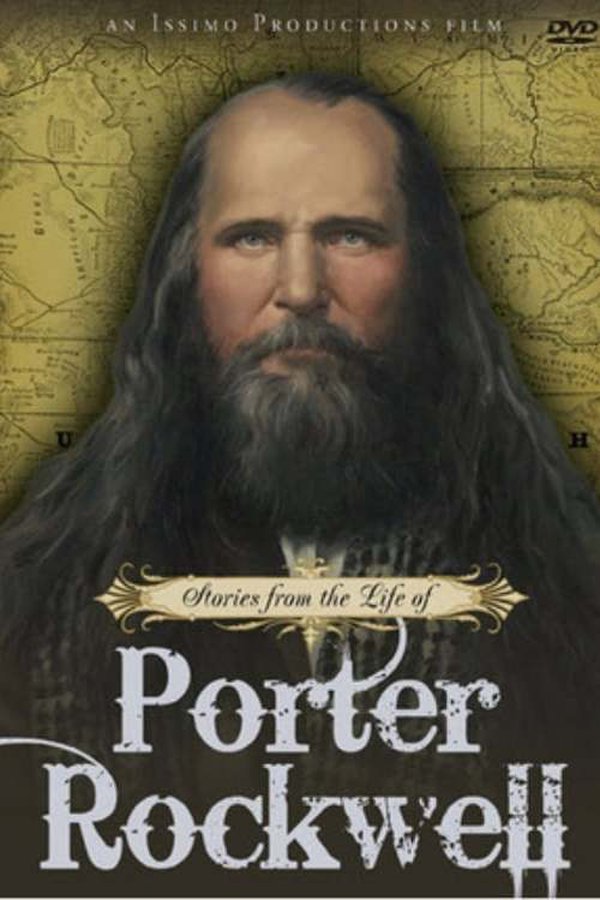