Lockipedia is a brand new stand-up show from the brilliant Sean Lock. Lockipedia lets the audience choose what show they get. Lockipedia is what Sean 'knows' about stuff. Lockipedia can only be accessed live & on DVD. Lockipedia is funny & not to be missed! Team captain of Channel 4's '8 Out Of 10 Cats' and one of the UK's most highly acclaimed and original comedians, Sean Lock is finally back on the road in 2010 with his highly anticipated new tour - Lockipedia. The new show will be Sean Lock at his best and will be recorded for DVD later in the year and released in November, a must-have for all fans. 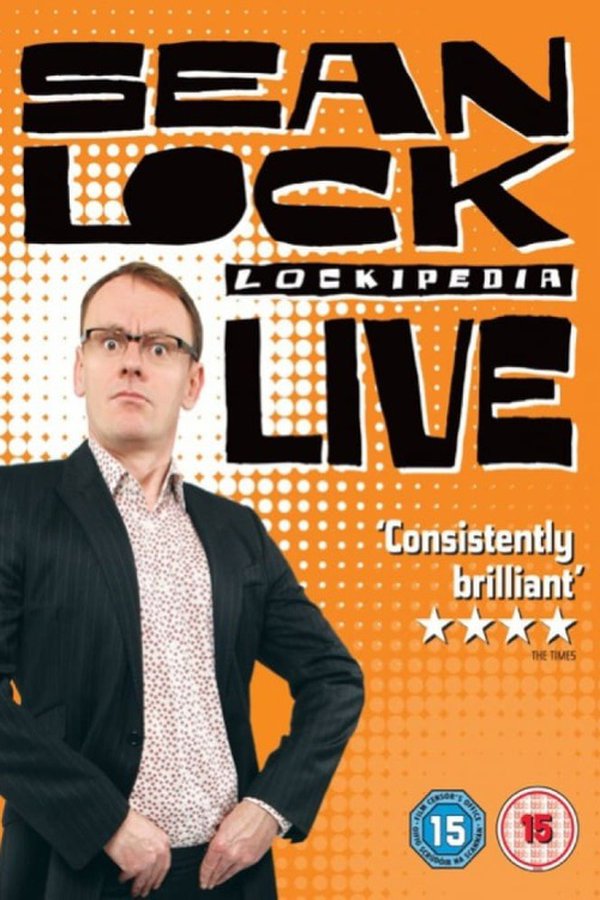