In the wake of World War II, most Germans have been raised with the mistaken belief that the Holocaust had been planned and executed by just a tiny minority of Nazis, namely, the Gestapo and the SS. The sad truth, however, is that Hitler's philosophy of ethnic cleansing, as the Fuhrer so brazenly espoused in his frightening manifesto, "Mein Kampf," had been enthusiastically embraced not only by the entire military but also by most of the civilian population. The long-suppressed proof of their widespread collaboration and participation was unveiled in The Wehrmacht Exhibition, a damning collection of photographs and film footage that toured Deutschland between 1999 and 2004. The show shook the country to its core because it forced folks to face up to the fact that it took much more than a madman and his henchmen to wipe out six million. 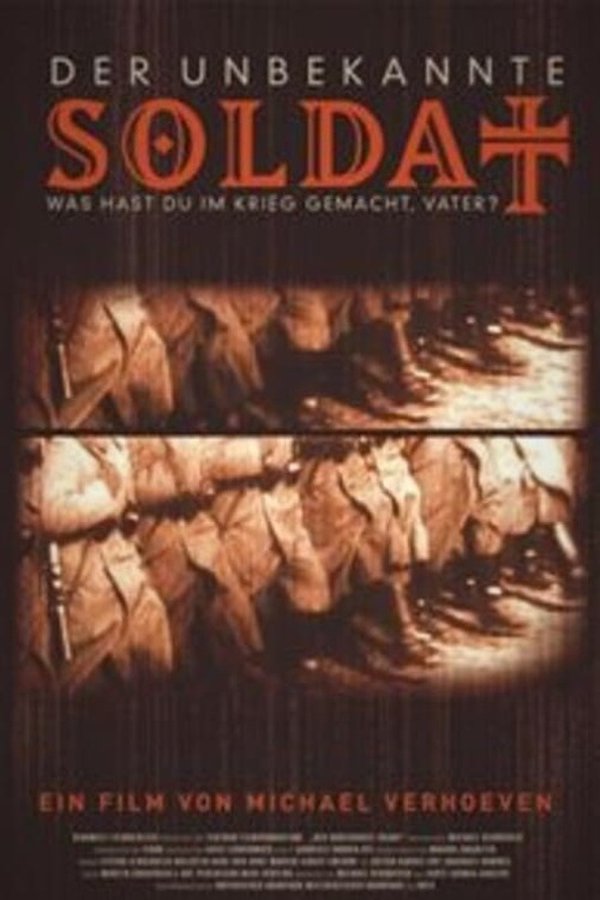