When the New York journalist Jake Bridges catches his girlfriend with another guy, he goes to Atlantic City to drink himself to oblivion. He is saved from a bar brawl by a small-time mobster Frankie, and Jake falls in love with Frankie's girlfriend Melissa. Jake soon also joins Frankie in his money-collecting duties. 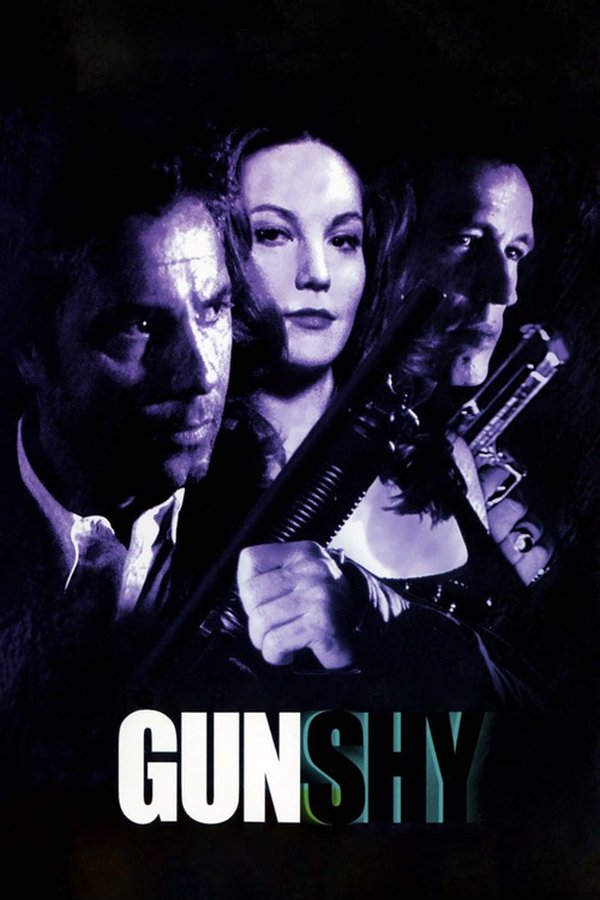